Why So Many Businesses are Dead Wrong about TikTok

The Fads that Never Fade

“I think Facebook will fade,” an anonymous commenter wrote in 2009. “In the first few months it was fun to catch up with a lot of old friends, but you quickly discover why you let many of these relationships slip away in the first place.”

Even though the company’s value has tumbled over the past year, you would be hard pressed to say that Facebook was just a fad. Through engaging algorithms and effective design, Facebook grew into a juggernaut of a company, and they brought a large number of advertisers with them.

But it doesn’t do any good to just sit around and wish you’d started advertising on Facebook or Google before they got big. The thing to do is to look around, find today’s “fads,” and figure out how to make them work for you.

Looking around today’s digital landscape, there is one site that stands out as underutilized by advertisers yet destined to remain an important part of the social internet: TikTok.

TikTok and its Audience

Though it started as a dancing and lip syncing app, over the last five years, TikTok has exploded in popularity. According to an estimation from late 2021, the social media site garners over 1 billion unique users over the age of 18 each month. This kind of scale puts TikTok ahead of Twitter, but just behind Instagram in terms of overall population.

Unlike Facebook or Twitter, TikTok is known for having a young audience. However, you might be surprised to learn that much of the site’s audience is not as young as you think. According to a recent study, nearly a third of TikTok users (32.8%) are over the age of 24. Additionally, research shows that TikTok users are more likely to be affluent, and they tend to spend more time on social media than users of other sites.

Some back-of-the-envelope math reveals that despite its reputation as the social media of choice for Gen Z, TikTok has more than 300 million users who are much older than you would think.

But Why Does This Matter?

The answer is simple: Too many companies are sleeping on TikTok.

Despite its size, TikTok is severely underutilized when it comes to digital marketing. In part because of the stigma around its audience, many advertisers believe their intended audience isn’t on TikTok; they’re wrong. So, here are just a few reasons why advertising on TikTok is worth more than you think.

1. Your Customers are there – We know we already said this, but it’s worth saying again. Odds are, your customers are already using TikTok. Even though the majority of TikTok users are between the ages of 18 and 24, a sizable chunk of them are over 24. Especially given the state of some other social media sites right now, it is likely that the number of TikTok users over the age of 24 will continue to climb. Furthermore, TikTok users are more likely to be affluent, and thus they are more likely to not just see your ads, but follow up with them.

2. Your Future Customers are there too – Even if you still think your current customers are not on TikTok, you have to admit that your future customers definitely are. High school and college-aged users make up the majority of TikTok’s user base. But, as time goes on, those high schoolers will become college students, and the college students will become full-blown adults. By advertising on TikTok now, you have the chance to not only market to your current target demographic, but to begin building a relationship with the customers you want in the future.

3. TikTok’s Algorithm is Priceless – Two major parts of TikTok’s appeal are its sleek, simple design and its effective algorithm. Together, these two factors make it easy for users to scroll through the site for hours. Unlike some older social media sites, TikTok does not make you select what you want to watch; rather, it plays content for you and requires you to swipe away if you don’t want to see it. This means that ads are more likely to be seen, heard, and ultimately engaged with.

4. Easier to Connect – The nature of TikTok’s main form of content — short videos set to a sound bites or music — means that it is incredibly easy for advertisers to join in on existing trends. Hashtags are great and memes are cool, but being able to hop on a trending sound on TikTok is way easier and way more effective than anything that has come before.

5. Less Competition – And yet, with all of these advantages, too many companies are still sleeping on TikTok advertising. Luckily, that means you will have less competition on TikTok than you already do on other social media platforms. With fewer competitors, your ads are more likely to be viewed, shared, and clicked on.

6. Lower Cost – Another benefit of other companies sleeping on TikTok is that any kind of sponsored content is far cheaper on this site than any others. Creating a TikTok campaign can be pretty simple, and it is also incredibly cheap. The app presents you with a number of ways to sponsor ads on the platform including working with individual content creators. Furthermore, TikTok offers its own in-house analytics.

7. Get in on the Ground Floor – And finally, TikTok is your chance to get in early. While TikTok may seem like a heavyweight social-media site already, all of the signs are pointing toward it continuing to grow and evolve over time. More growth means more users means more clicks means more sales. It’s as simple as that. TikTok has shown that it has a large number of benefits for businesses of any size; don’t let this opportunity pass you by.

For all the benefits that TikTok can offer advertisers, it can still be a challenge to find the time to fully engage with every new platform. Even if you’re super into the idea of advertising on TikTok, you might not even know where to begin.

Well, here’s an easy first step: give us a call. Our team at SC Digital is dedicated to helping you figure out what you want out of every site and how to go about getting it. We are already ingrained in sites like TikTok, and we would love to help you in any way we can. Regardless of whether you’re looking for a one-time consultation or a years-long partnership, we can help you get your digital marketing where it needs to be. And right now, where it needs to be is TikTok.

Do you hear that? It’s your alarm going off. It’s time to stop sleeping on TikTok. 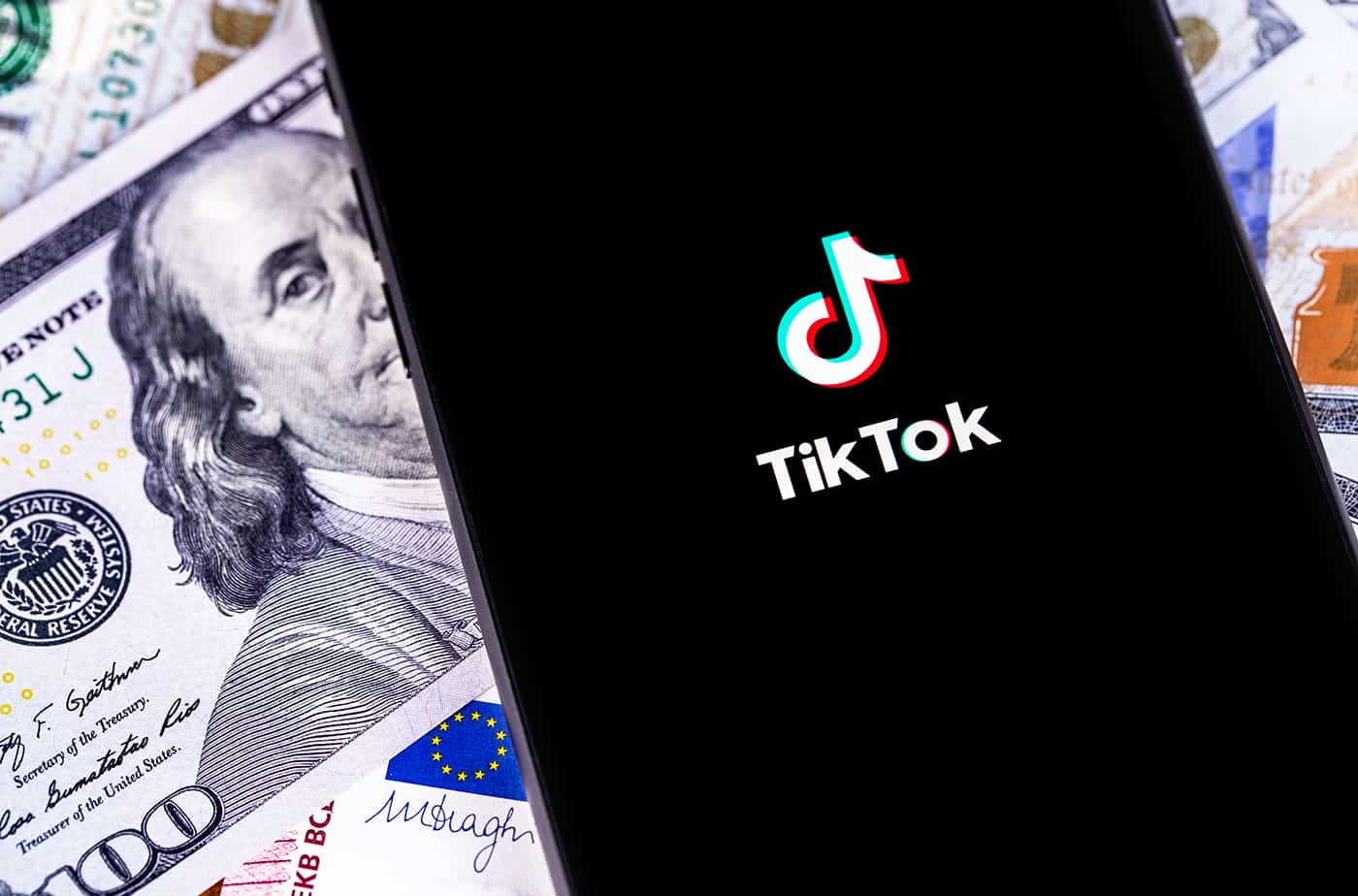